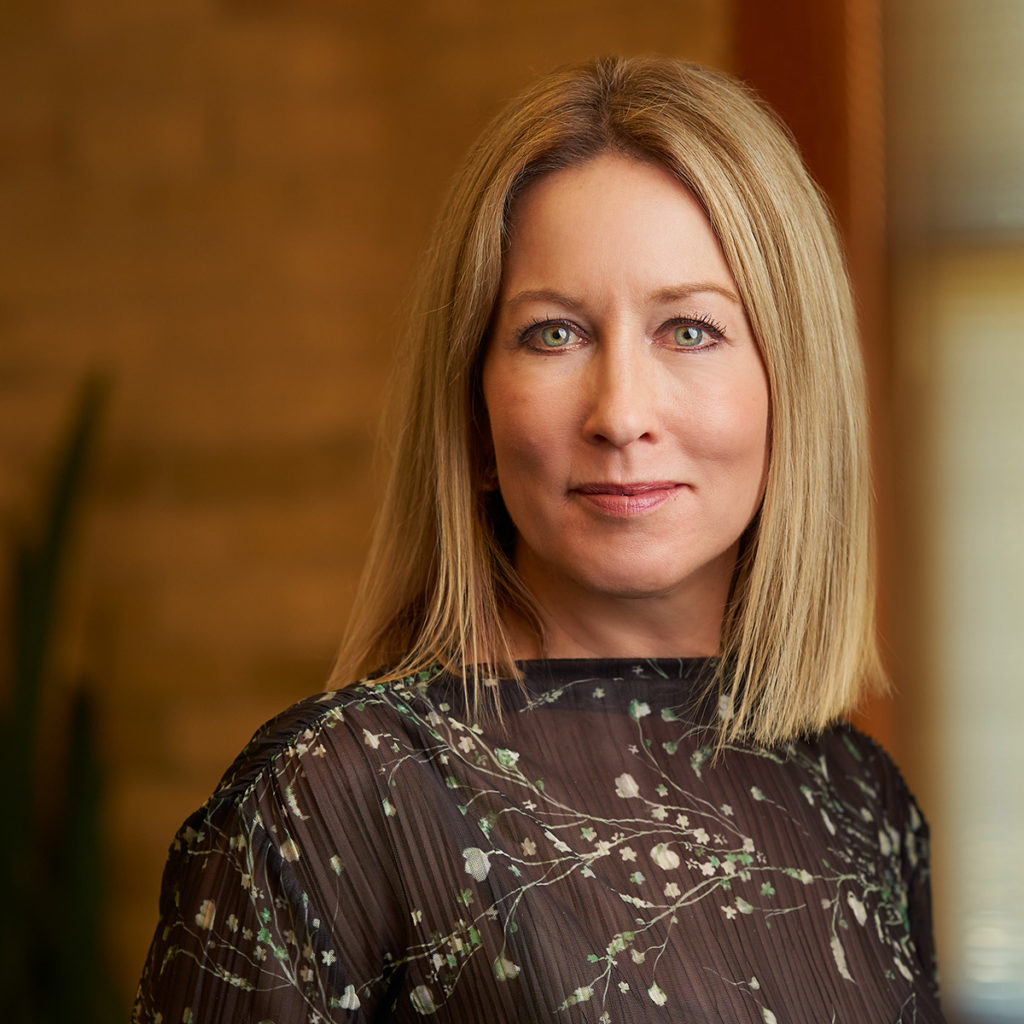 I help clients with business-related matters including sales and purchase contracts, entity formation, software and SaaS agreements, construction-related agreements and commercial terms and conditions of sale, among other things. Because I have extensive civil litigation experience, my advice always includes best practices to avoid disputes and contractual provisions that are essential in the event of litigation. Over my career, I have handled mediation, litigation and arbitration matters involving contracting parties (buyer-seller, licensor-licensee, landlord-tenant), business owners (shareholders, members, partners) and even family members (trust and probate claimants).

Since 2020, I have served as an arbitrator on the American Arbitration Association (“AAA”) commercial dispute resolution panel.

My clients value my intelligent and well-reasoned analysis of issues, my responsiveness, and efficiency. I am down-to-earth and approachable. I do ask a lot of questions (at no cost to you) about your business and about your ultimate objective because the most valuable legal advice cannot be given in a vacuum—I need to know context and what a “win” would look like for you.

Contractual Advice
I negotiate, draft and review contracts for clients related to their commercial transactions in buying and/or selling products, services and property in a variety of industries. In particular, I assist with purchase orders and contracts, terms and conditions, leases, loan documents, licenses, agribusiness-related agreements, grain contracts and nondisclosure and noncompetition agreements. I serve as outside general counsel to several businesses, overseeing their legal function on a cost-effective basis.

Real estate
My real estate successes include defending a real estate developer against breach of fiduciary claims of a former business partner and navigating the development project through receivership, helping the co-owner of an assisted living facility work out an agreement with disgruntled business partners, representing a large seller of timeshare interests in consumer lawsuits in state and federal court and successfully asserting the rights of a dairy farm in a zoning dispute. On behalf of another client, I negotiated a favorable settlement against claims that my client had abandoned a commercial lease.

Shareholder disputes
I successfully represented minority shareholders in a family-business succession dispute where the majority owner threatened to sell the business over my clients’ objection. After extensive motion practice and discovery, my clients obtained a very favorable settlement whereby they bought out the majority owner and ensured continuity of ownership for years to come. In another case, I represent a client who sold his business with seller financing, but the seller failed to pay.

NGFA successes
My work in the grain industry includes reviewing and revising clients’ contracts and advising on best practices. I obtained a jury trial victory for an ethanol company regarding contractual terms governed by National Grain and Feed Association (NGFA) trade rules. I also successfully defended an ethanol producer in a contractual dispute with a debtor in bankruptcy and obtained a complete victory for another ethanol producer against contract claims in a complex NGFA arbitration.

Defending against Good Faith and Fair Dealing Claim
In a civil case for money damages, I successfully defended a manufacturing client in a federal court trial against breach of good faith and fair dealing claims. The plaintiff alleged that my client violated its duty of good faith and fair dealing under a marketing support agreement it had with plaintiff. However, I convinced the jury that the plaintiff did not bring the payment issue to my client’s attention in a timely manner and that there was no excuse for non-action.

Trusts and family trusts
I successfully defended trustees of a family trust, obtaining complete victory at a state court trial. I also prevailed on a motion to dismiss against a shareholder’s direct and derivative claims by arguing that, because the trust was not a shareholder at the time of the challenged transactions, it could not maintain a derivative action or assert a claim based on the failure to give notice of statutory dissenters’ rights.

From 1996 to 1997, I served as law clerk for the Honorable Robert D. Martin of the U.S. Bankruptcy Court for the Western District of Wisconsin.